Worldwide, cancer results in nearly ten million deaths annually, many of which are caused not by a primary tumor but by metastasis, or cancer cells spreading through the body and adhering to other tissues and organs. Understanding the physical processes underlying metastasis and disease progression may contribute to fighting cancer, which requires understanding how the cells respond to a variety of inter- and intra-cellular forces. 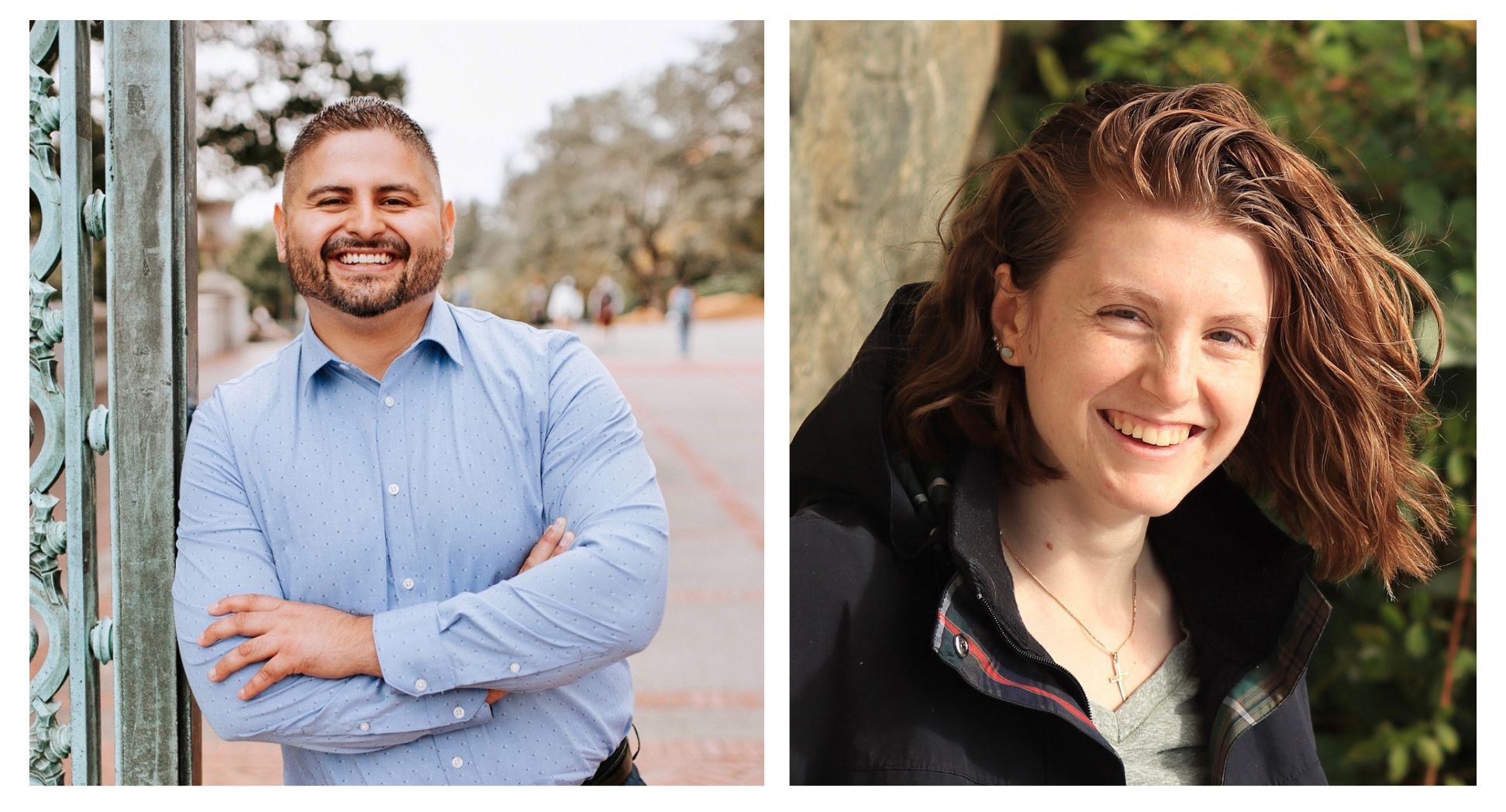 Using a code based on the software framework AMReX — developed for massively parallel, block-structured adaptive mesh refinement applications in high-performance computing — the team computed the movement of cells in a plane (like a Petri dish), where each cell was defined as a polygon with 20 or more vertices. The velocity of each vertex of each cell was updated each time step by first summing all the forces acting on that vertex, both from other vertices of the same cell and from vertices of other nearby cells. Then the velocity of the vertex was translated to an updated vertex position.

This kind of simulation can take a long time to run because the code has to compute the distance between every pair of nearby vertices in order to calculate the forces. But by writing the code in the AMReX framework, the team ensured that it would run efficiently on high-performance computing systems with CPUs and/or GPUs.

One particular goal was to try to understand the “jamming” transition, in which particles transition from a liquid-like state to a solid-like state; to do this, the team started by investigating how the particles first reached steady-state equilibrium after starting from a random initial configuration. The next step is to understand how to modify the forcing terms to reproduce cell motions such as those observed in the real world.

So, why use a mechanistic model to understand a biological event?

“Biological cells are extremely complex, and there are tons of relationships within a cell that depend on what’s in the cell and what’s outside of it,” said Lopez. “The advantage of using this kind of model is even though there’s a lot of stuff we’re ignoring, there may be intuition we can develop that says, these cancer cells are behaving in this way and this may be why. We can gain some understanding about what’s going on without needing to fully address every detail in the cell.”

Looking at metastasis from an engineering angle

The Berkeley Lab CS Summer Program is a 12-week paid program that offers undergraduate students the chance to gain hands-on research experience under the guidance of working Berkeley Lab scientists and to present their work through a poster and presentation at the end of the summer.

Lopez came to the program as a recent UC Berkeley graduate, although he had worked with Almgren during two previous internships. He found the experience clarifying and inspiring.

“Working with Ann’s group taught me about the key qualities in a researcher,” said Lopez, who was recently awarded a four-year DOE Computational Science Graduate Fellowship. “Part of what I realized is that a lot of these systems we study are very complex, and nobody can say ahead of time, this is what’s going to happen.” A lot of scientific research involves just trying things out and learning from that experience, he added. “When we did this, we had some questions we wanted to answer, but whether we answered those questions, we don’t know — and there may be other questions that come from trying to answer those questions. Once I realized that I saw that I could have a career as a researcher.”

Harkleroad concurred. “I really love the project we’re working on. Creating the poster was a new experience for me, and I learned a lot of new skills,” she said. “I only had a basic understanding of coding before this, so having this opportunity to expand my skill set was really awesome — and also, having a great mentor in Ann and working with Victor, who is a recent graduate with a little more experience.”

Summer has come to an end, but Almgren and her team are continuing their work modeling the forces of metastasis, fine-tuning the model, scaling it up, lining up their current parameters with real-world forces, and preparing to publish their findings. Their hope is that looking at metastasis from an engineering angle might someday help researchers who are working with real cells.

“We had a fun and productive summer, but we’ve still got more to do,” Almgren said. “Fortunately, our team is really motivated to see this through.”