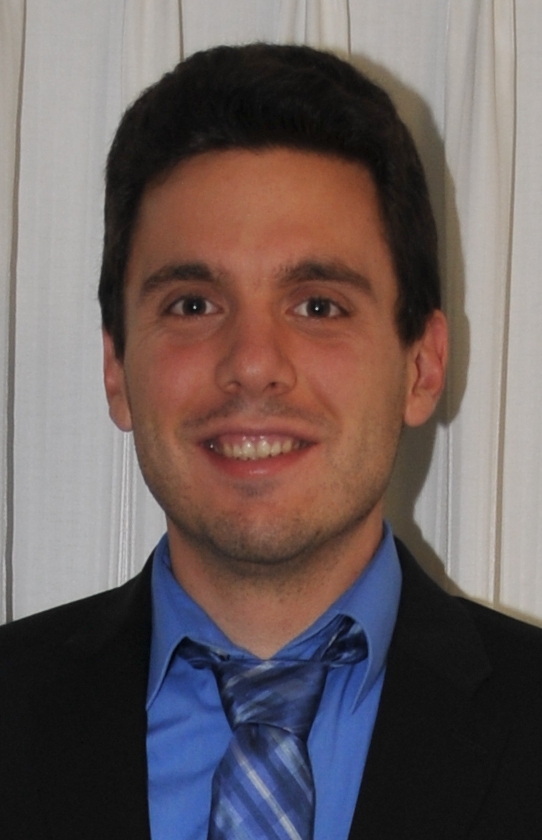 Michelogiannakis’ award is $1 million per year for three years, with about $350,000 of that going to collaborators at UC Santa Barbara. The focus of project, which is scheduled to start October 1, is superconducting race logic accelerators.

“As we look past CMOS there is no reason to think that those same abstractions best serve to encapsulate the computational potential inherent to emerging devices,” Michelogiannakis said. “This project will establish a new and radically more efficient foundation for computation at the intersection of superconducting circuits and delay-coded computation.” 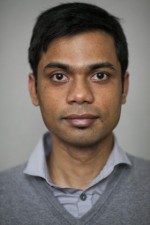 Starting in October, Vasudevan will receive $1.2 million over three years for his project, “PARADISE++: Large Scale Optimistic Synchronization based Simulation of Post-Moore Systems.” This research is a spin-off from a Berkeley Laboratory Directed Research and Development (LDRD) award for PARADISE. The goal of this work is to develop a large-scale system simulation framework that will support the simulation of future supercomputing systems built with new transistor and memory devices.

Toward this end, Vasudevan’s team will investigate the performance of optimistic synchronization in the domain of highly heterogeneous and asynchronous computer architectural simulations, extending the PARADISE tool flow, which is a chip/ node level architectural simulator for post-Moore architectures to support large scale HPC system simulation using the optimistic synchronization based PDES simulation framework called Devastator. They will enhance the post-Moore models built in PARADISE to be used with the Devastator runtime and enable the large-scale (1000s of cores) simulation of post-Moore computing architectures at the HPC system level.